I remember being in school when the year 2000 was born. The year 2k was welcomed with so much excitement. Now, we are already in 2020. Wow, time flies so fast. The year 2020 is welcoming us with a wave of dramatic events like CAA protests, Delhi riots, Shaheen Bagh protests, decline in economy, Coronavirus and most importantly the practice of social distancing and self-quarantining. Since most of us are now locked down in our houses, me and my roommate are having a lot of chai time discussions, one of which was a very interesting observation that: “In India, women have more options than men when choosing a life partner due to our skewed gender ratio of 933, which is actually worse than China.”

India has 933 females per 1000 males => There are no women for 7% of the men => Women have more options than men => Women have more flexibility than men in a marriage => Women need not marry men who ask for dowry or stay married to men who abuse them => Reduced number of crimes against married women => Ideal time to tip the scale in favor of women, which in turn would be a bigger step towards equality. 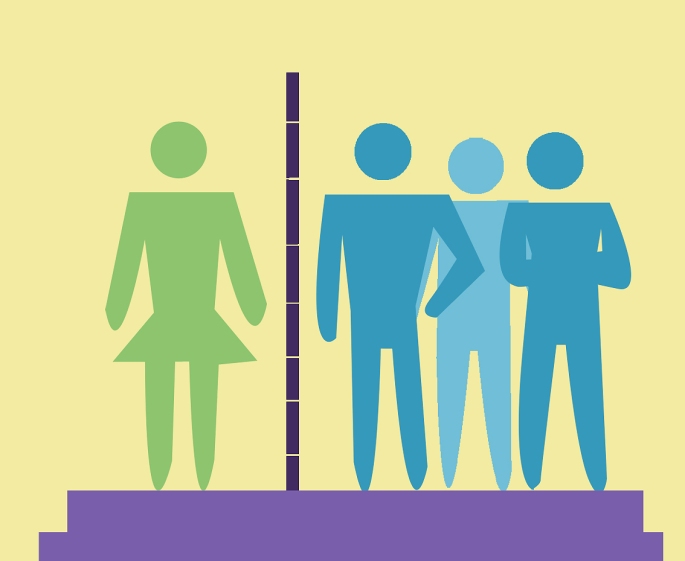 Even when the odds are in favor of women, according to the data published by National Crime Record Bureau, the number of dowry cases filed are as follows:

We can see that dowry deaths have more or less remained the same and sadly, the dowry harassment has only increased. Even in our daily lives, we can notice dowry taking so much more sophisticated forms. Time and again, the law has stated that dowry is illegal, but still dowry seems inevitable for lots of reasons:

We don’t’ realize that: “Marriage is not always good and divorce is not always bad”. Marriage is not good if the person isn’t right and divorce is way better than being in an abusive relationship. The failure to understand this is the reason for little to no improvements in women’s life. You can always claim that things are changing. Yes, you’re right, but I would like to point out that things are changing only in the creamiest layer of the society and even in the creamiest layer there are very few people that are actually open minded.

How can we change this?

I am no social/psychological expert but just thinking about this problem for a while made me come up with a list of very basic things that we shouldn’t forget when choosing a life partner, which could actually take us atleast one step closer to equality. I am not here to say that this is the only right way, but just thinking the big picture a little deeper made me realize lots of things which I was previously ignoring.

And yes, I can see one thought going on in the heads of all potential brides and grooms: “I am fine with all these ideas, but my parents will feel bad. I have to do it for them”. Let us show our affection to our parents by removing their burden of having to spend lakhs and lakhs of money on a single day by choosing the right partner and eliminating dowry. Also remember that there will always be hundreds of people chasing us asking the question: “Why aren’t you getting married?” or “Why aren’t you having a baby yet?” But none of them would come to our rescue when things go wrong after the wedding. Wedding is the easiest thing in a marriage, living together forever after that is the real challenge. Only if people, especially women, realize this, any kind of positive change can happen. And all of these changes can be driven by women simply because women have more options than men.

If and only if, women start demanding higher standards, things will change.

The only reason, an unmarried woman in her 20s (me), a 90’s kid, is suggesting any of this is because, it is more important for people like me to realize this than anyone else, because 90’s kids are the actively poached people for weddings these days and the change can begin with us.  I am taking my first step by trying to follow what I believe in, and I wish more people can join me. And yes, I can be a failure too, but even if I fail, I do believe that being alone is better than being with the wrong person.

We always blame the society saying the society would think bad or the society has to change and accept us. But we often forget that, WE ARE THE SOCIETY. The society will not change if we don’t change. One person can make a difference.